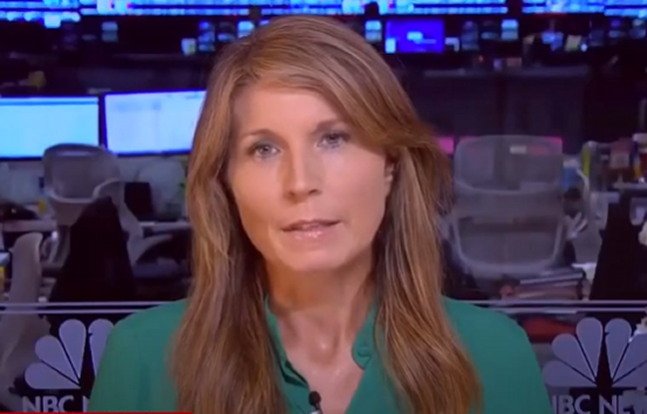 Fake news networks like CNN and MSNBC are hemorrhaging viewers and we are here for it!

MSNBC’s Nicolle Wallace has lost 80% of her audience since Biden was installed in January of this year.

According to analytics provided by Nielsen Media Research, Wallace’s 4 p.m. show Deadline: White House has seen a nearly 80 percent drop in viewership since January 2021 in the critical 25-54 demographic. At the end of May, just 147,000 non-geriatrics above the age of 25 tuned into her two-hour MSNBC program per day.

The fake news network has lost 67% of its viewers since January when Trump departed the White House.