A dire hard Republican activist, Susan Walsh, has been with the movement to recall Gavin Newsom from the very beginning and reported on some recent data in the historically successful effort to remove a very well connected sitting Democrat Governor. 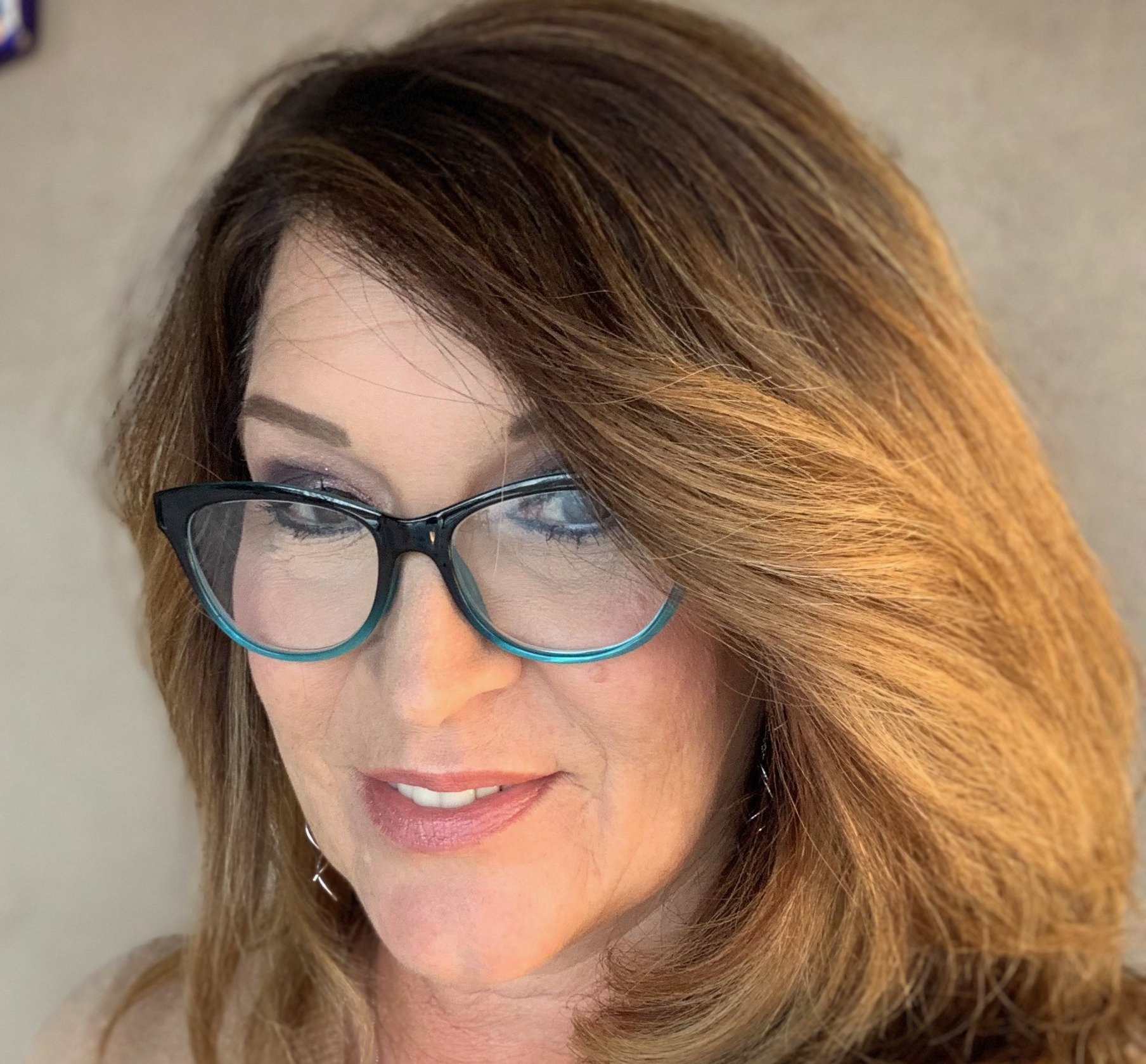 “Hey this is what I have been working on this week, look at this link!”

With a link to an article in the California Globe by Katie Grimes titled, BREAKING: Less Than 40 Recall Newsom Signatures Rescinded Statewide Globe exclusive: California SOS had 30 days to contact recall signers about removing signature:

TRENDING: BREAKING: AG Merrick Garland Announces that His DOJ Will Scrutinize Any Post-Election Audits for Evidence of Voting Law Violations!!

“It appears that only 36 California voters who signed the RecallGavin2020 recall petition have removed their signatures.

Susan Walsh, a senior volunteer with the RecallGavin2020.com campaign, contacted every county election office in the state following the June 8th deadline and asked how many recall petition signers removed their names.

“I was worried at first that the numbers would be in the thousands,” Walsh told the Globe in an exclusive interview. However, early on in her calls, Walsh noticed the exceedingly low number of rescinded signatures.

Vanessa Serena reported for The Epoch Times in her article, Eight People in Orange and LA Counties Withdraw Support for Newsom Recall:

“The deadline has passed for supporters of an initiative to recall Gov. Gavin Newsom to rescind their signature, and one Orange County resident did so. In Los Angeles County, seven people took back their signatures, officials said.”

So that is another 7 to Walsh’s numbers. So now it is 42 people.  Looking over Walsh’s notes, which she provided to GWP, a few counties are waiting to report until the official date of June 22 to report, and many many counties that reported 0 people wanting to take their name off of the list.

One odd note was that one person in Tulare wanted their name removed, but they never actually signed the recall petition, so that one doesn’t count. It seems almost silly that one person could make a dent in a number of names removed, which Newsome said would massive, insisting that the activists had lied about the data.

This is a total victory for the liberty-loving activists in the great state of California.

So barring some freak move of nature, where one or more counties has every single person remove their names, it appears as if the Gavin Newsom recall effort will be effective on June 22nd.

ABC News reported on some of the details of the historic recall and the next steps:

“More than 1.6 million Californians signed the recall petition – well over the 1.495 million verified signatures needed to trigger a recall election – but it’s still not official yet.

There was a period of time where people could withdraw their signatures from the petition. The deadline just passed on June 8.

County elections officials now have to report the withdrawn signatures to the state by June 22.

After that, if the signatures still hold, election officials have 30 days to come up with a budget. Then there’s another 30-day period for the legislature to review that cost estimate.

Only after that will a date for the election be set.”

FLASHBACK TO THE “SUSAN AND KARI (me)” SHOW:

Listen to Susan talk about collecting names for the recall in the middle of power outages. In the end, they finished with 1,719,943 certified signatures.

Walsh told The Gateway Pundit who her choice is to replace Newsom:

“I honestly believe that Kevin Kiley is the only candidate that has the capability to take down Gavin Newsom The other candidates just don’t have the same capability’s that Kevin brings to the table. He fights for us and wins against this one-party rule”