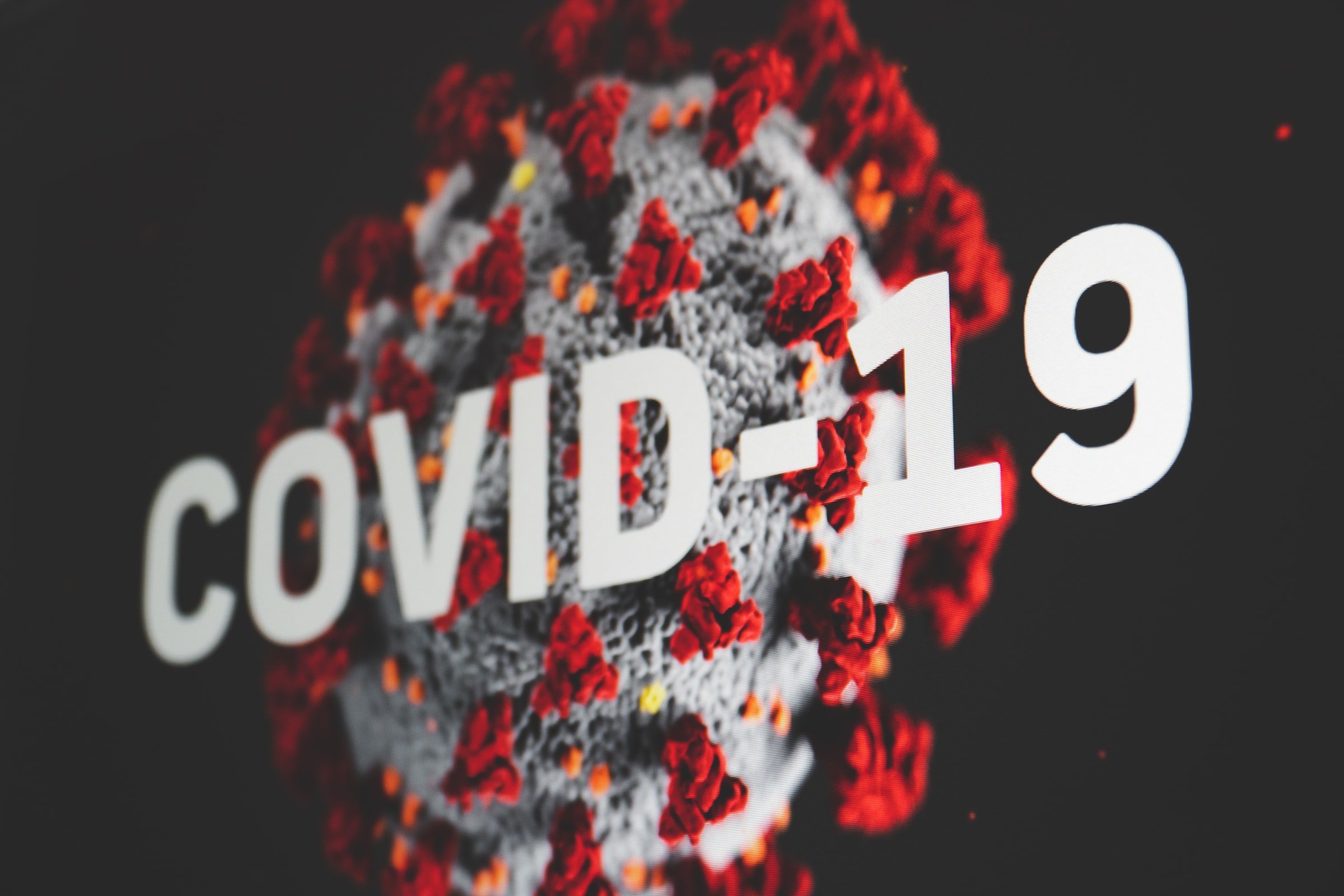 By Lawrence Sellin and Anna Chen

China’s biowarfare military-civilian research fusion and how it links to U.S. research centers.

There is a core secret military level composed of military research centers and hospitals.

The second level includes all universities and “civilian” research centers, like the Wuhan Institute of Virology because in China there is no difference between military and civilian research.

The fusion of military and civilian research was mandated by the Chinese Communist Party’s (CCP) Thirteenth Five Year Plan in 2016.

That second level allows the core secret military level to access knowledge and skills from the third level of China’s biowarfare program, international universities and research centers, particularly those in the United States.

Since the 1990s, scientists with direct and indirect connections with China’s biowarfare program have been coming to the U.S. in a process we call “scientific chain migration.”

The first wave of Chinese People’s Liberation Army (PLA) or CCP-sponsored scientists would establish themselves in U.S. research laboratories, then inviting their colleagues.

Today, there are an overwhelming number of PLA and CCP scientists in the U.S., many of whom are now U.S. citizens, but maintain active scientific collaboration with colleagues in China, including the PLA.

Those PLA and CCP-sponsored scientists operating in the U.S. have been using U.S. government funding to support research with their Chinese collaborators.

By following the research funding within China, it is possible to gain an understanding of how the military-civilian research fusion system operates.

One such example is provided below.

As described in an earlier Gateway Pundit article, we believe, based on an examination of Chinese-language documents and scientific publications, that the Military Veterinary Research Institute and the Institute of Zoonotic Diseases in Changchun, Jilin Province, China, led by People’s Liberation Army General Ningyi Jin and retired General Xianzhu Xia, are core elements of China’s biowarfare program.

General Xianzhu Xia is a graduate of Nanjing Agriculture University. Nanjing also happens to be the headquarters of the PLA’s Eastern Theater command, whose role in the creation of the COVID-19 virus we have previously documented on the Gateway Pundit.

Shuo Su was an early adaptor of “gain of function” research in 2014  using influenza viruses and also published about genetic recombination of coronaviruses in 2016.

His 2020 work on the COVID-19 virus links directly back to the Military Veterinary Research Institute via his collaboration with Zongzheng Zhao, who was also separately doing “gain of function” research on influenza viruses in 2014.

The direct links between the PLA’s Military Veterinary Research Institute and the University of Texas Medical Branch in Galveston have been documented in an earlier Gateway Pundit article.

The next task is to identify those in the PLA who were involved in creating the COVID-19 virus and precisely how it was done.

In conjunction, there should be an investigation of U.S.-based scientists who may have assisted the PLA and expose the extent of infiltration of U.S. virus research programs by the CCP and the PLA.

Lawrence Sellin, Ph.D. is retired from an international career in business and medical research with 29 years of service in the US Army Reserve and a veteran of Afghanistan and Iraq. His email address is .

NOTICE: This site is purely a religious organization, anything that seems like political or health based discussion is simply our religious doctrine and beliefs.
Any income