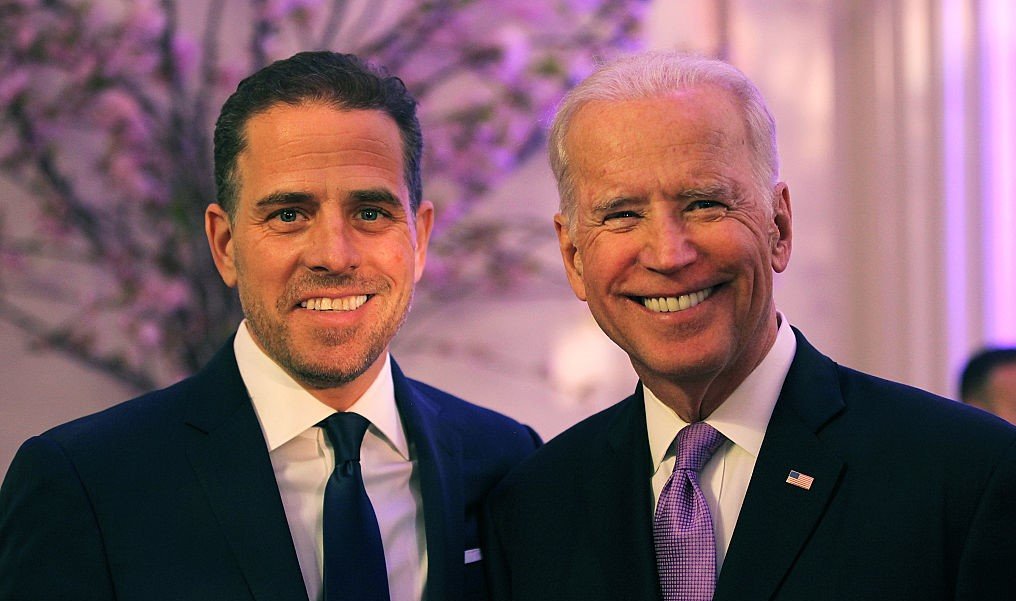 Hunter Biden repeatedly used the N-word in text messages to his white, $835 per hour lawyer.

This is how the Biden family rolls.

Joe Biden in public decries racism while is own son uses the N-word.

Hunter Biden joked about a ‘big penis’ in a January 2019 text message (screenshots below) to his lawyer George Mesires obtained by The Daily Mail.

Joe Biden’s deviant spawn also said in a text to his white lawyer: ‘I only love you because you’re black’ and ‘true dat n***a’. 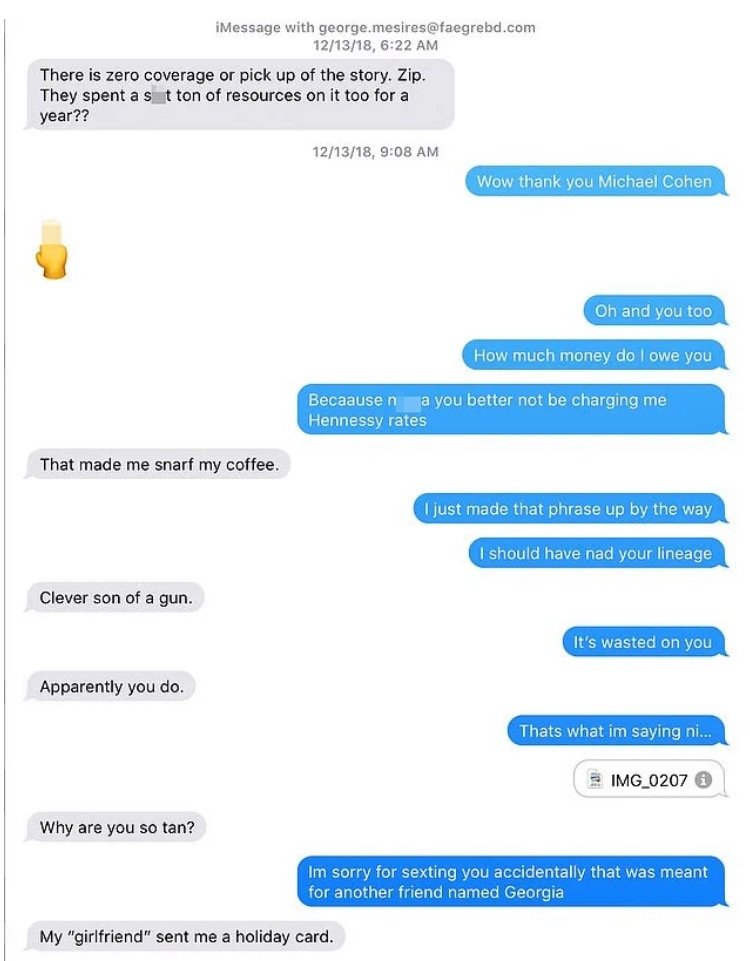 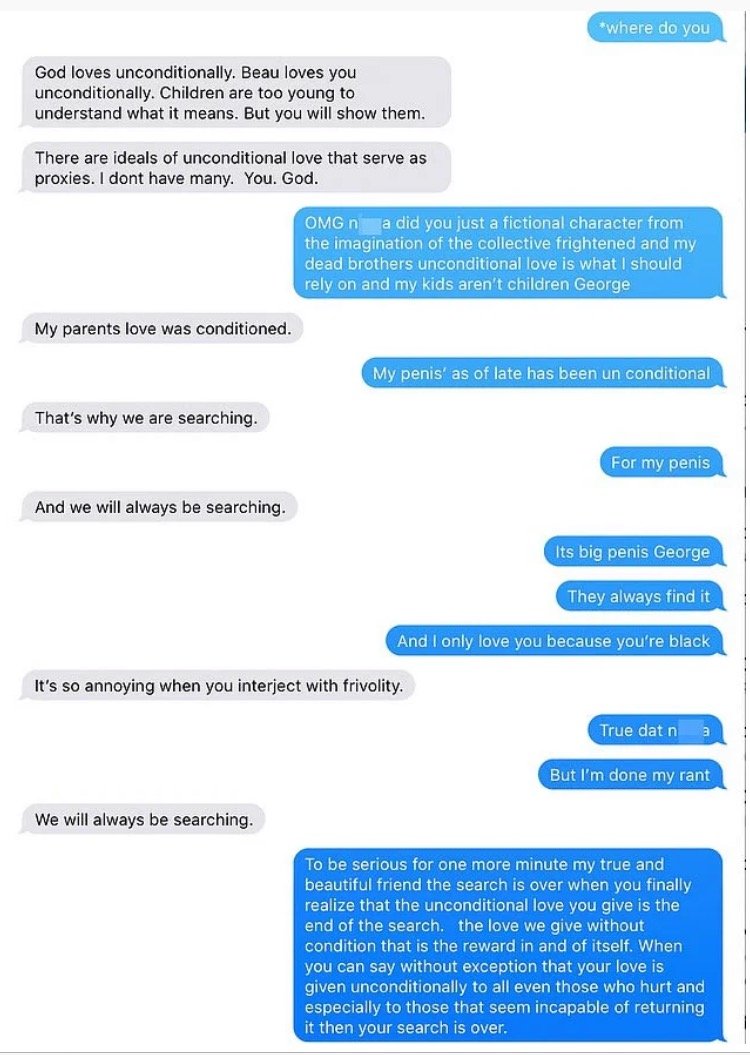 The shocking texts may prove embarrassing for his father President Joe Biden, who just last week gave a speech decrying racism on the 100th anniversary of the Tulsa massacre, and has sought to portray racial justice as a top priority for his administration.

The bill, which included ‘teleconferences with H. Biden regarding Hudson West’, Hunter’s joint venture with the Chinese, totaled $88,465, for 107 hours work from August 2017 to April 2018.

Among the photos stored on Hunter’s laptop was a meme which also included the n-word.

The meme, dated June 5, 2017, included a photo of Joe Biden hugging Barack Obama with a caption describing a joke conversation between the former president and vice president. 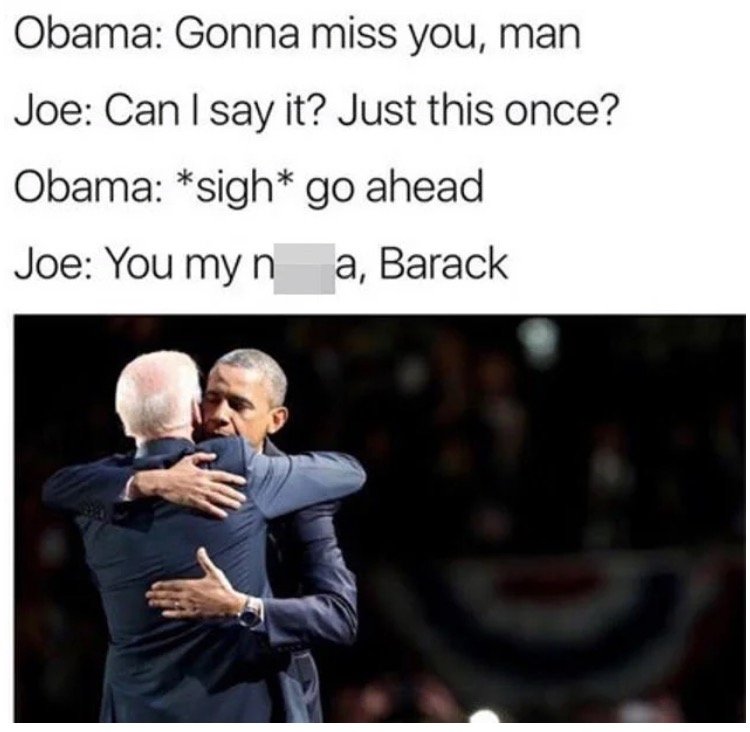 It is unclear why Hunter saved the meme on his computer.

The media will totally ignore the fact that Joe Biden’s son used the N-word and pretend Biden, who spent virtually his entire adult life making racist statements, is a champion for minorities. 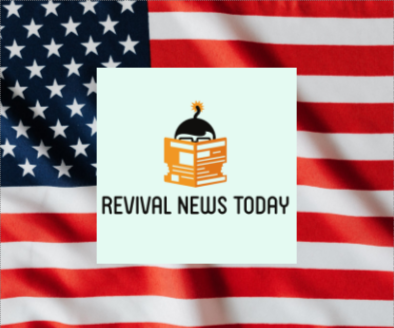