Exclusive: General Michael Flynn Responds to Media Smears over His Appearance at God and Country Rally on Memorial Day Weekend 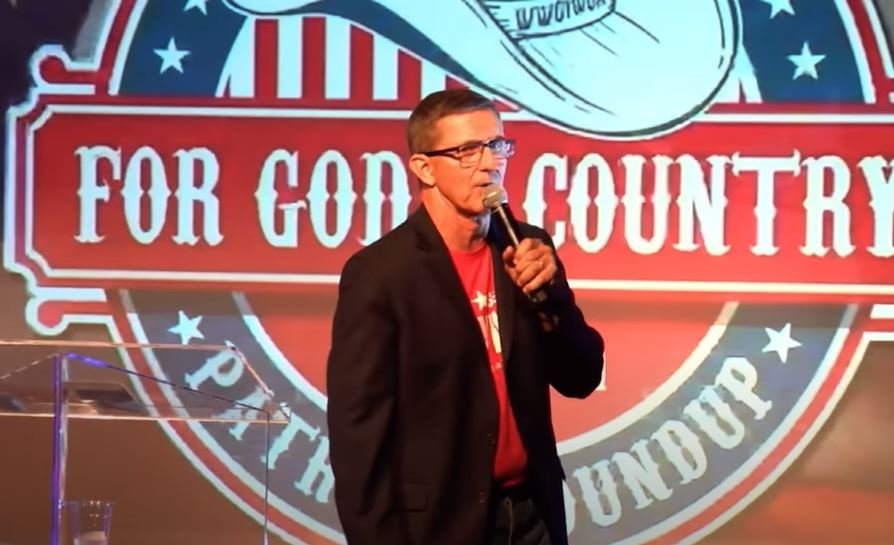 General Mike Flynn was a featured speaker this weekend at the For God and Country Rally in Dallas, Texas over Memorial Day Weekend. 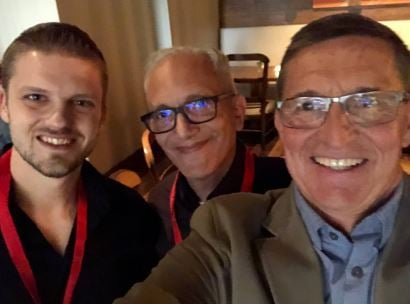 General Flynn with Jordan Sather and a third unidentified man

General Flynn and Trump Attorney Sidney Powell lit up the crowds and were a HUGE HIT at the pro-Trump and anti-Marxist rally this weekend.

Both General Flynn and Sidney Powell were honored at one point during the weekend for their work on election integrity and saving the republic from the Marxist horde.

At one point during the weekend General Flynn sat on a panel and was asked if why what happened in Myanmar can’t happen here? The question was in reference to the military overthrow of the leadership after accusations of massive voter fraud in the last election.

General Flynn suggested coups can happen anywhere — although we have never had this happen in America up to this point despite several prior elections riddled with fraud.

Here is the video of former national security advisor Michael Flynn saying that he thinks a coup like the coup in Myanmar should happen in the US. pic.twitter.com/7mGYjfXg18

The leftist media was looking for something to take the focus off of the failed Biden presidency and the forensic audits of the 2020 election.
They used this one line to attack the honorable general and the entire conference. 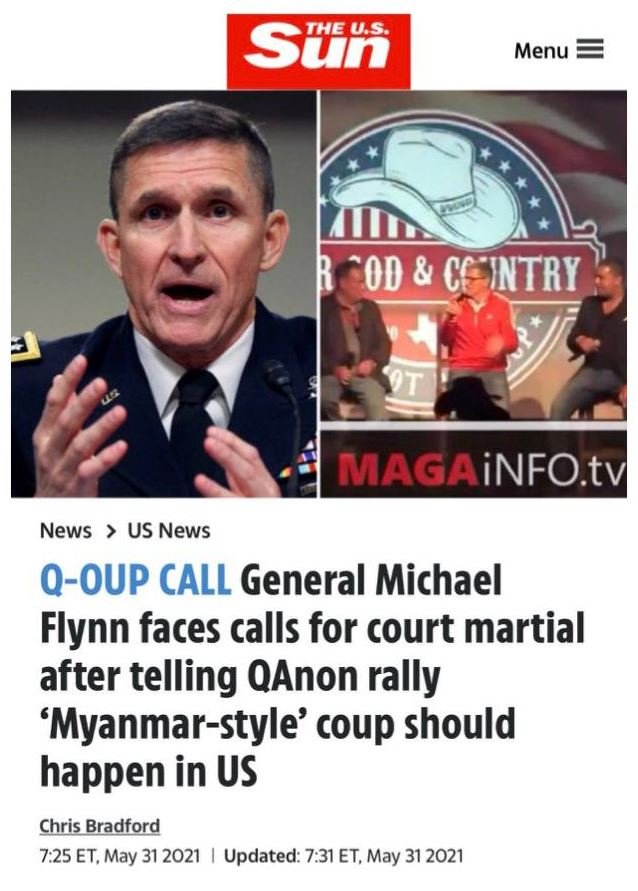 On Monday General Michael Flynn sent The Gateway Pundit his response to the latest media smears.

From General Michael Flynn–
Based on MSM lying and twisting:

I put this out:

Let me be VERY CLEAR – There is NO reason whatsoever for any coup in America, and I do not and have not at any time called for any action of that sort.

Any reporting of any other belief by me is a boldface fabrication based on twisted reporting at a lively panel at a conference of Patriotic Americans who love this country, just as I do.

I am no stranger to media manipulating my words and therefore let me repeat my response to a question asked at the conference: There is no reason it (a coup) should happen here (in America).

The left just will not give this man a break.
You will NEVER find a more honorable man than General Michael Flynn.