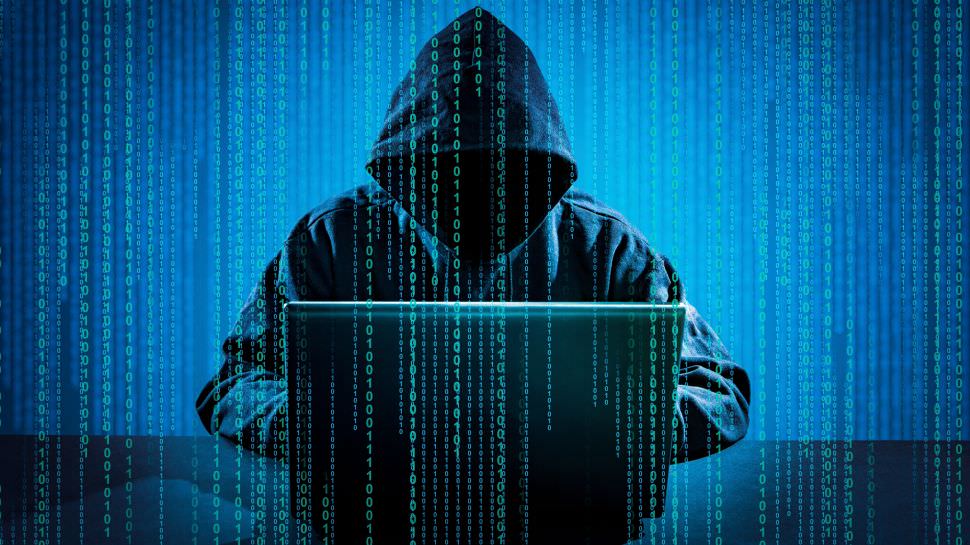 This is Biden’s America.

60 House offices from both sides of the aisle were hit with a ransomware attack.

Online vendor, iConstituent, has been compromised by a ransomware attack, NBC News reported.

According to spokesman for the House chief administrative, David O’Boyle, the hacker attack has not had any impact on House data.

An online vendor that provides constituent services for House offices has been compromised by a ransomware attack, NBC News confirmed Tuesday morning.

The vendor told O’Boyle’s office that “their e-newsletter system was hit with a ransomware attack,” he said, noting that the system is an external service available for House offices to buy.

“At this time, the CAO is not aware of any impact to House data,” O’Boyle said. “The CAO is coordinating with the impacted offices supported by iConstituent and has taken measures to ensure that the attack does not affect the House network and offices’ data.”

The largest ferry service to Martha’s Vineyard and Nantucket was hit with a ransomware attack last Wednesday.

A hacking group with links to the Chinese government penetrated the Metropolitan Transportation Authority’s computer systems in April.

In the last month, ransomware hackers have targeted the Colonial Pipeline and the world’s largest meat supplier.

A few weeks ago ransomware hackers shut down the Colonial Pipeline, creating gas lines and shortages in Southeastern states.

JBS, the world’s largest beef supplier was hit with a ransomware attack on Sunday, threatening US meat supply.

One-fifth of US beef production was wiped out after JBS paused processing at five of its biggest beef plants which manage a total of 22,500 cattle per day.

Joe Biden’s message to criminals around the world: The US is too weak to stop cyberattacks so go ahead and hack our infrastructure.